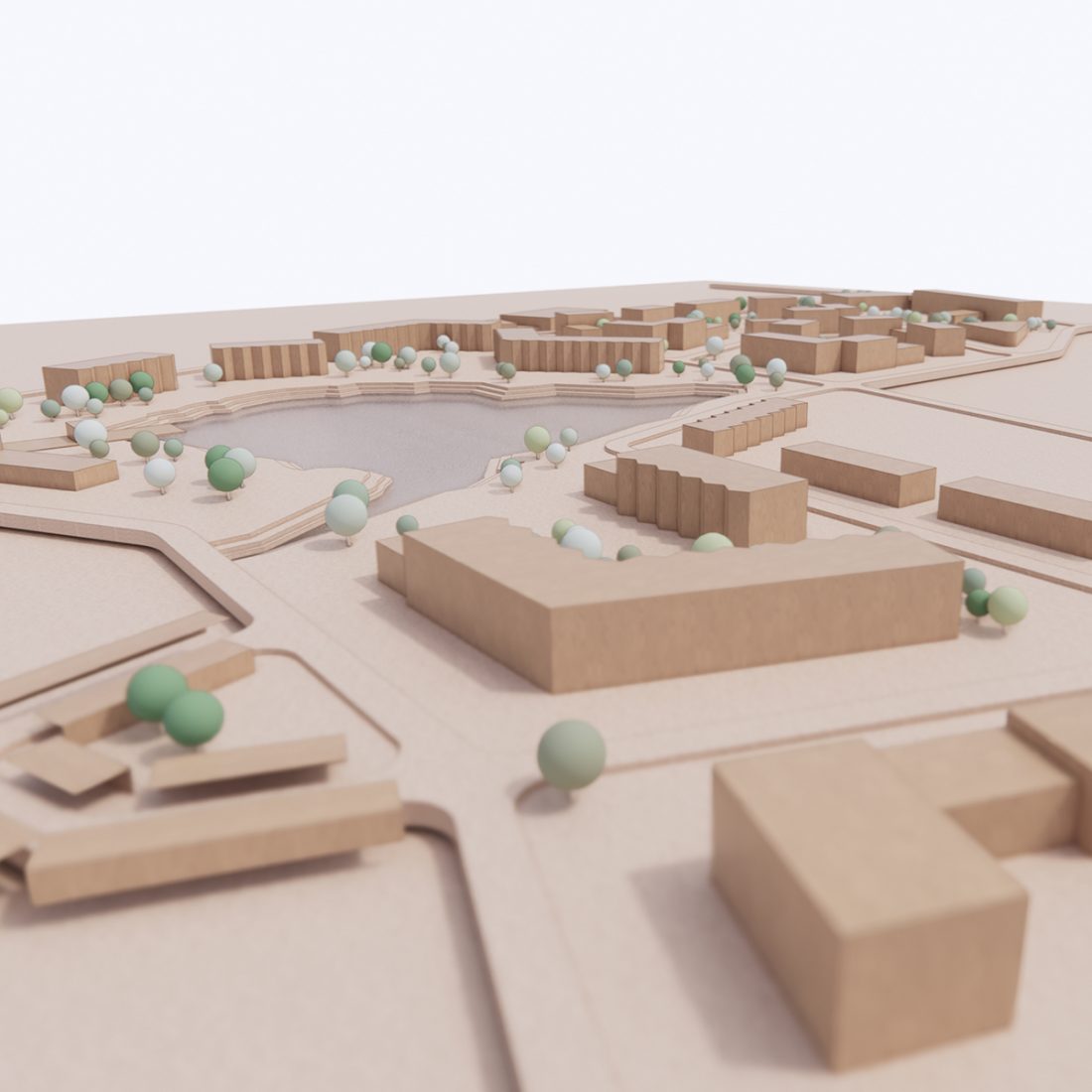 A client asked us to propose a residential neighborhood on a site on the northeastern border of the village of Podgortsy, located on the Kyiv periphery. The area is popular with residents of Kyiv as a location for a second home. In addition, it has 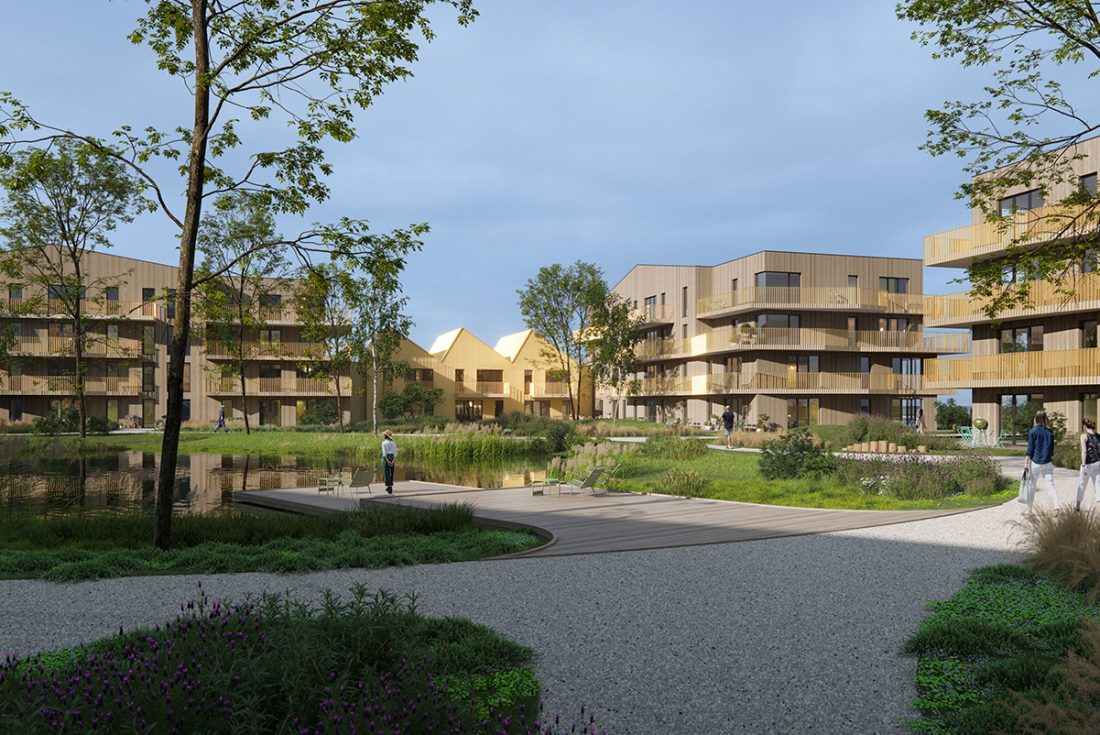 The key challenge in the project was the harmonious integration of administrative and residential typologies in a suburban context of the Kyiv periphery. The presence of various functions within walking distance in the absence of city fuss allows the creation of a place that contributes 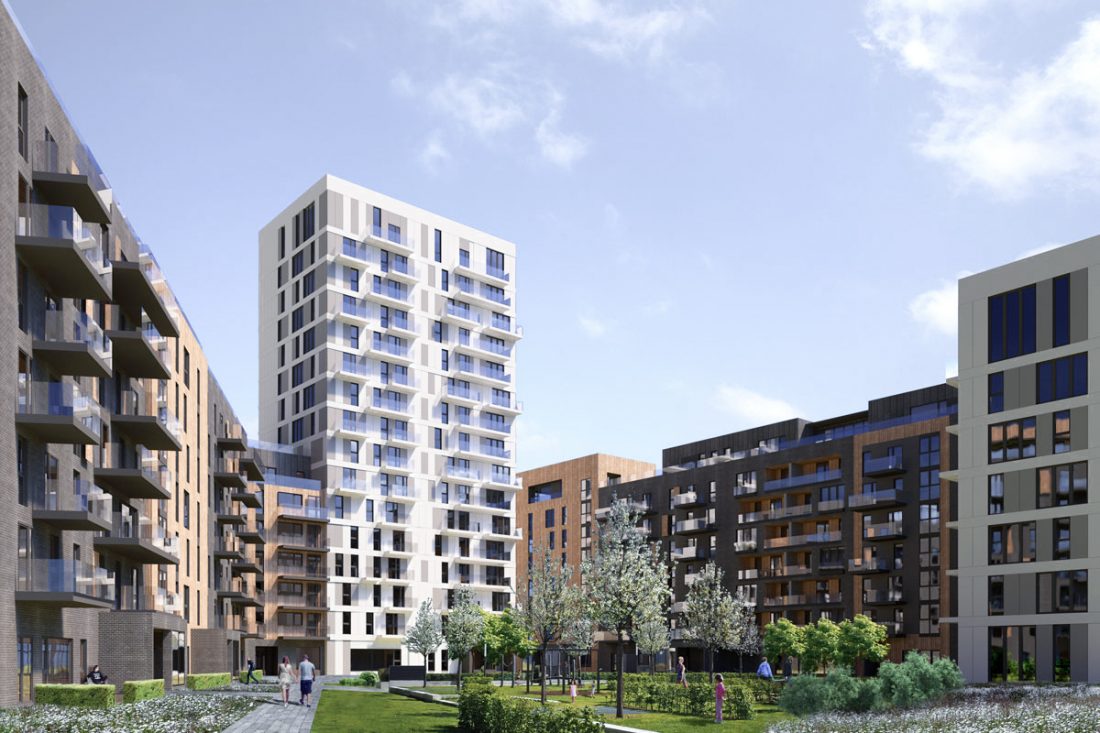 The site is located to the north-east of the central part of the Brest city. Competition task was to create high density housing with accent towers. After the analysis phase the basic principles of future project were formed: safe yards without cars, maximum possible number of 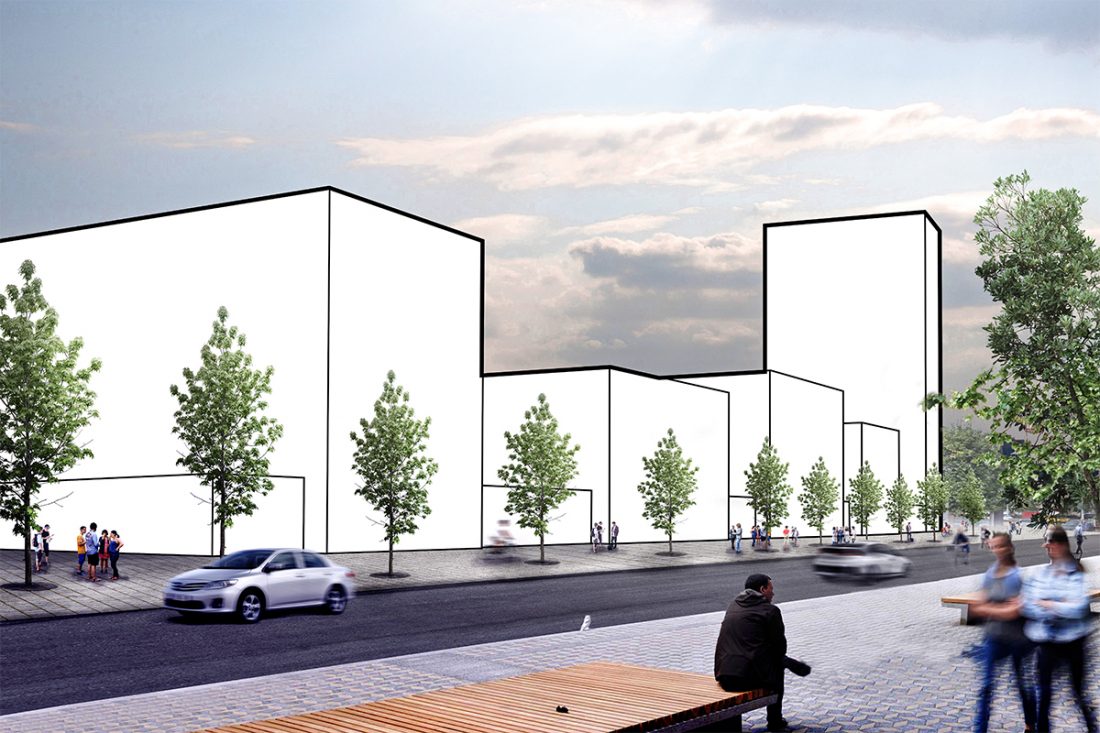 Redevelopment of an urban block in the Brest city centre. The project is an urban design proposal for a new housing unit. The project area containing outdated small retail kiosks and vast long-term car parking. Thereby, the land was used inefficiently for the central part 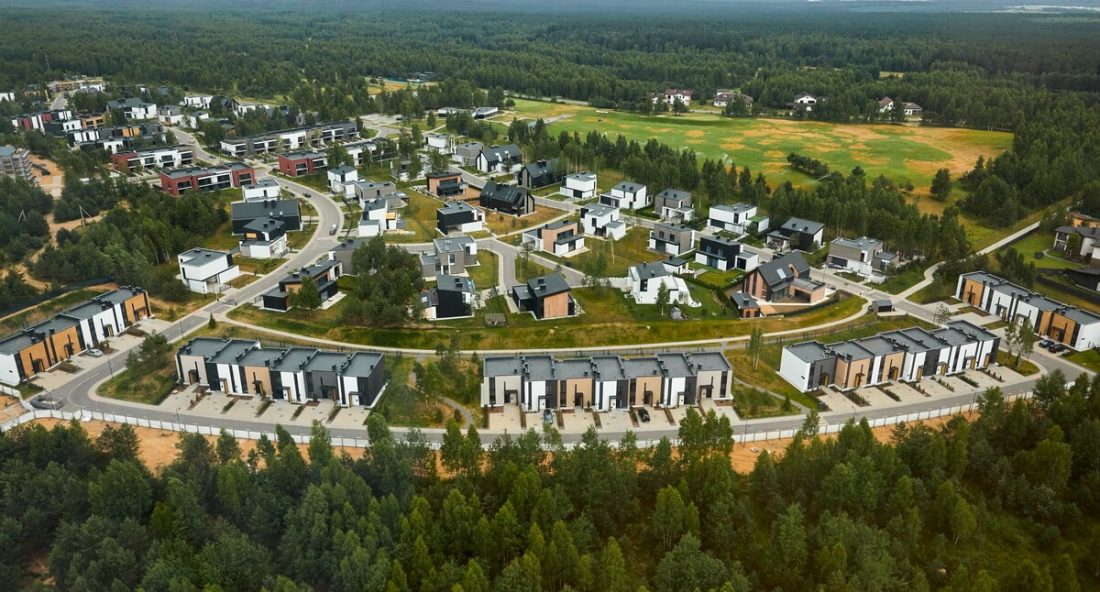 According to the recent city’s general plan, the eastern periphery of Minsk will receive major urban development in the upcoming years. In Kalodziščy on the former proving ground will be located housing for 80.000 new residents.   We were commissioned to develop a preliminary masterplan for a